Old ferries exported in the Tropics at the end of their lives continue to routinely kill dozens of passengers. Cameroon and the Philippines have just been hit by deadly accidents.

August 25, 2019.
The Cameroon-flagged Austrheim left Calabar (Cross River State, Nigeria) bound for Tiko (South West Province, Cameroon). Depending on the sources, between 132 and 200 passengers and crew members were on board. Caught in strong winds during the night of August 25, the ferry struck a sandbank and capsized off the Bukassi peninsula. 111 people were rescued by the Cameroonian Navy and Nigerian fishermen. 17 bodies have been recovered so far. 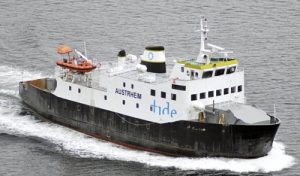 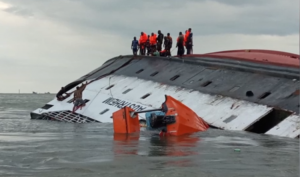 August 28, 2019.
After departing Cebu, the Lite Ferry 16 was about to arrive at the port of Dapitan. Shortly after midnight, a fire broke out in the engine room and spread throughout the vessel. A number of passengers jumped into the water. They were rescued within an hour by a fast ferry, the FastCat, which was diverted after receiving the mayday from Lite Ferry 16.
The death toll is still uncertain. A first manifest listed 136 passengers. An additional manifest added 65 passengers and 38 crew members, i.e. a total of 239. The latest Coast Guard report says that there were 271 people on board. 222 people were reportedly rescued.
The Lite Ferry 16 had 19 tons of bunker fuel in her tanks.
The Lite Ferry 16 was acquired in 2015-2016 by the Filippino Lite Shipping Company from the Chinese Hainan Strait Shipping Company. 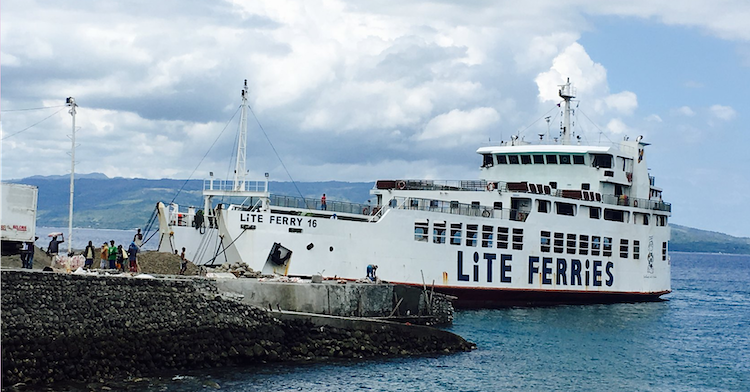 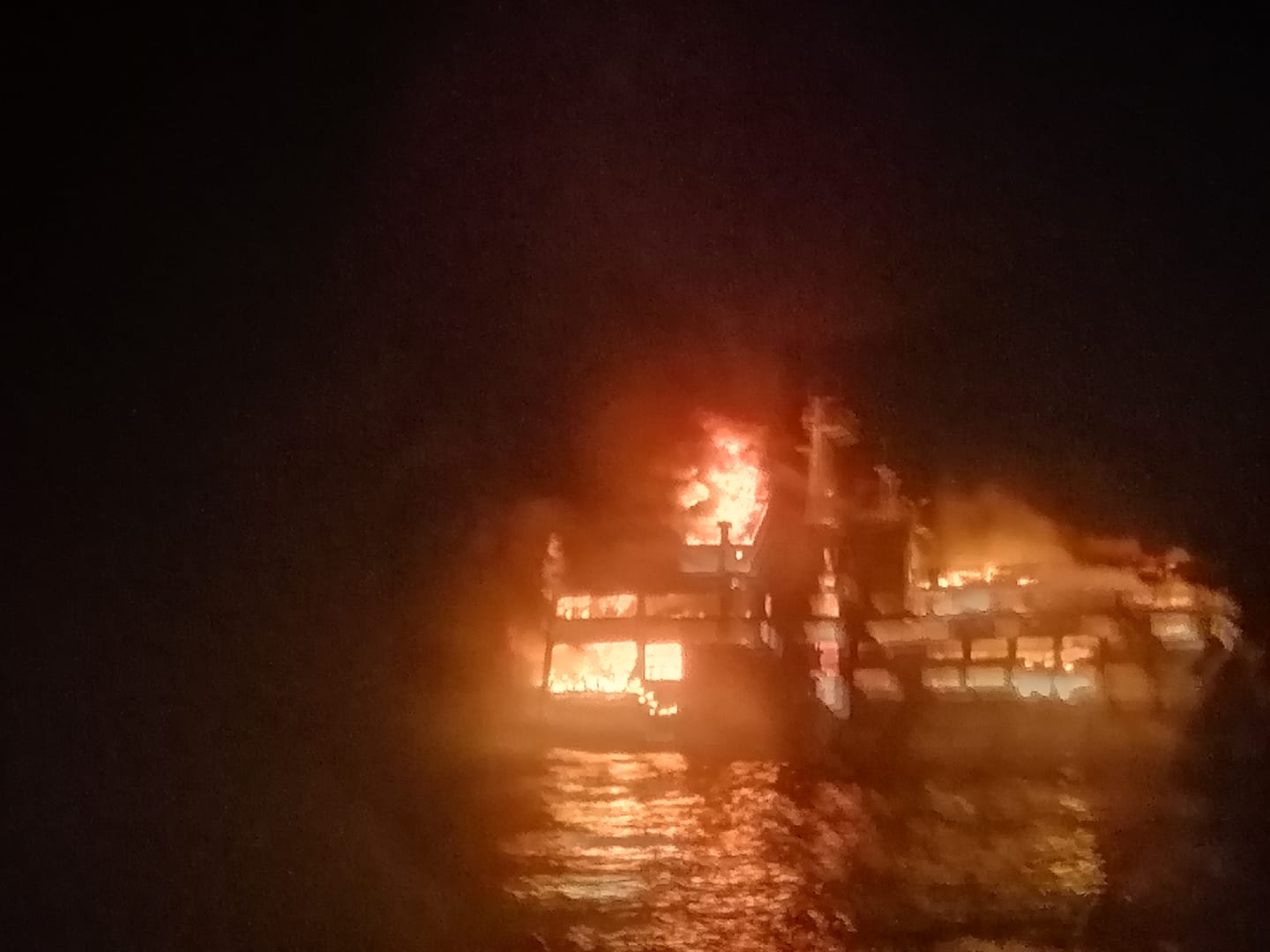