Giraffes are in freefall. Their listing to CITES’ Appendix II will be reviewed in Geneva this week. For hunters, zoos as well as animal skulls or exotic carpets lovers, giraffes are still freely accessible, without any administrative hassle.

For Robin des Bois and all the NGOs for animal protection represented in Geneva, giraffes are one and indivisible. They must be protected as a whole from liberal free trade and from smuggling. Listing giraffes in Appendix II will help African countries to fight the plague that are traps, the search at all costs for bushmeat and the limitation of their run by farmers’ fences. 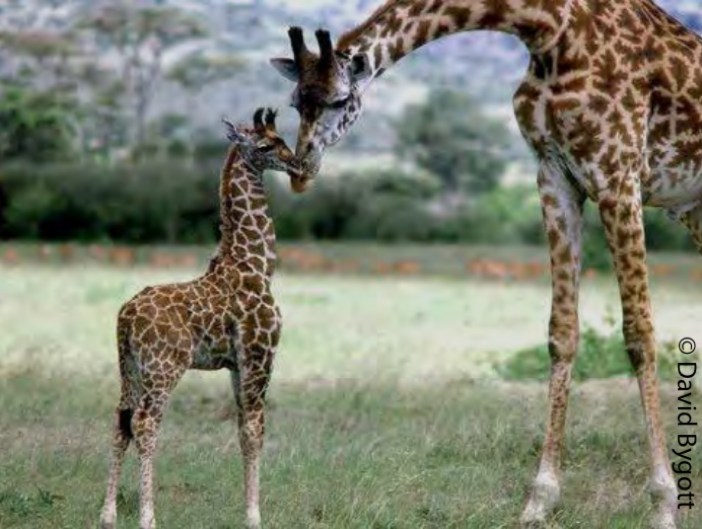 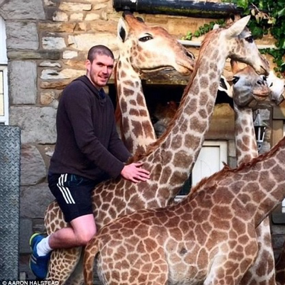 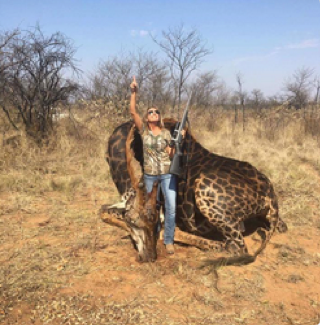 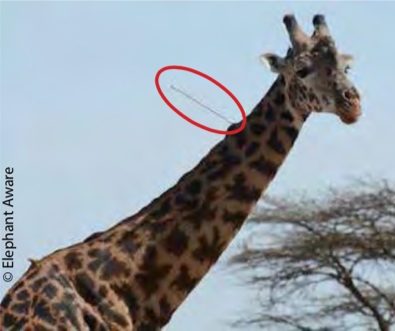 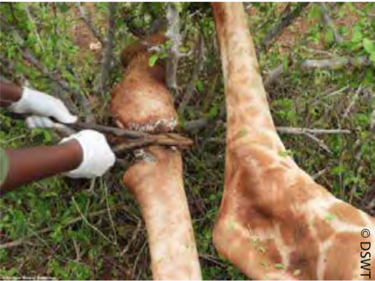 To be published in “On the Trail n°24
March 27, 2019
Amboseli National Park, Kajiado County, Kenya 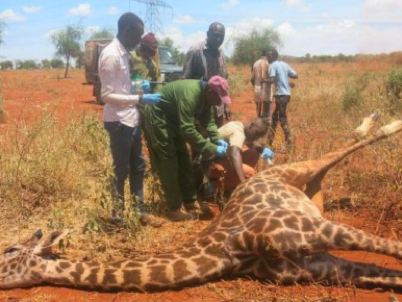 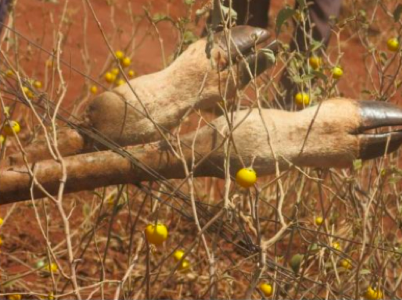 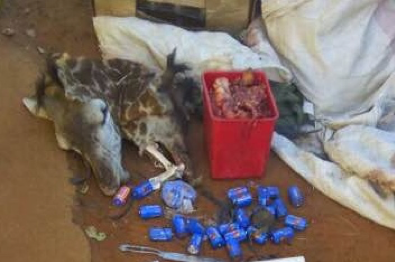 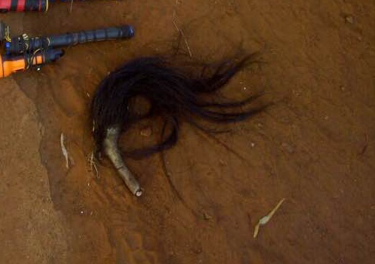 Two giraffes’ heads and a tail to be  made into a fly swatter.. © DR 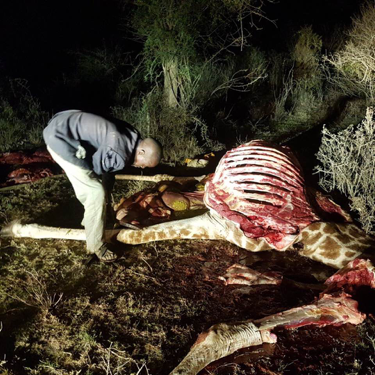