Built in 1965 by Uljanik Shipyards in Pula, Croatia, the Portuguese-flagged cruise ship Porto, is laid-up in Lisbon for 4 years. According to the European regulation, from January 1, 2019 onward, she will have to be demolished in one of the 21 EU-approved ship recycling yards. Unless she escapes beforehand towards a scrapyard outside the European Union and without notification of waste shipment under the Basel Convention on the Control of Transboundary Movements of Hazardous Wastes and their Disposal. The departure of the Porto under tow to a Turkish demolition yard would be imminent. Admittedly, Portugal is not fussing over details when it comes to the end of life of its navy vessels or of Portuguese-registered merchant ships. “To scuttle or export as far as possible” is its expeditious motto.

Until 2012, the Porto was sailing as Arion and was owned by the Portuguese company Classic International Cruises. The company went bankrupt shortly after the death of its founder in 2012; the fleet was seized and then sold. It was composed of “charming liners”, an expression that referred to “vintage” ships in need of costly renovations and upgrades to comply with the new standards of the international IMO conventions on safety and environmental protection (SOLAS and MARPOL). The Arion had been immobilized in Kotor (Montenegro), then acquired by another Portuguese company, Sociedade de Consultores Maritimos (SCMA), which never financed the refit and upgrading works. Therefore, the Porto ceased operations. At 53 years of age, she contains asbestos in various forms and other toxic substances and materials. No hazardous substances inventory has been carried out. The Portuguese authorities, in accordance with the European ship breaking and recycling strategy, must direct the Porto to a demolition yard approved by the European Union. The same should apply to the 1961-built Funchal, another flagship of Classic International Cruises, also bought by SCMA and decommissioned in Lisbon. 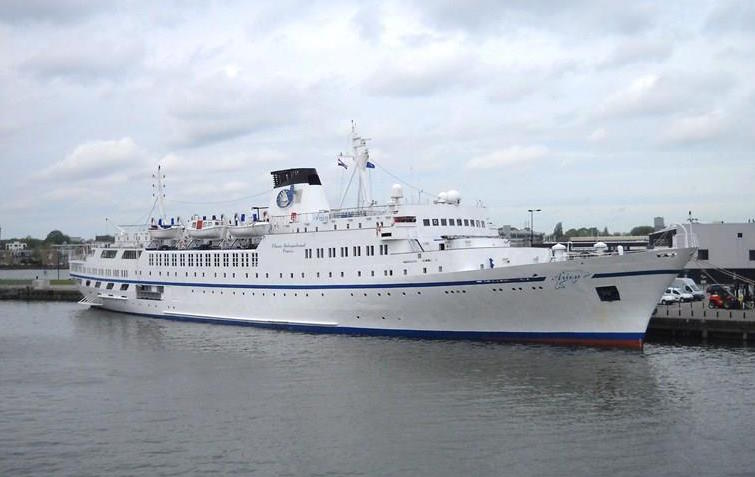 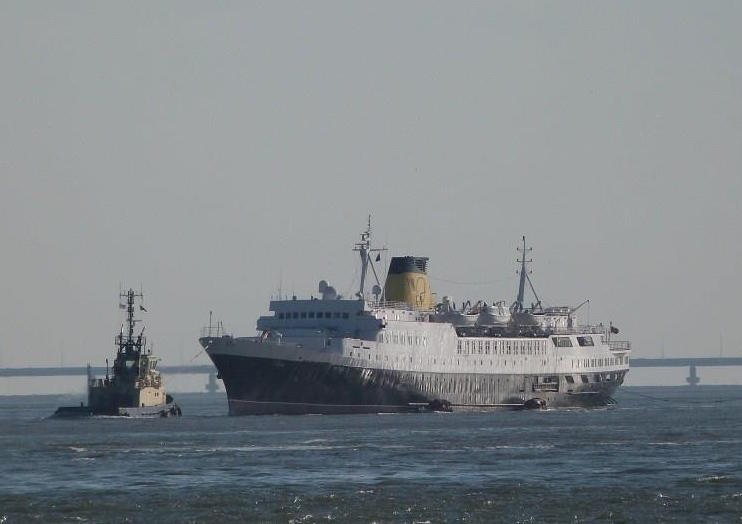 April 29, 2014, Arion in black arriving at Lisbon under the name of Porto © Pedro Amaral